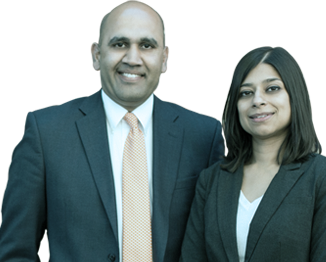 The Wisconsin Department of Justice (DOJ) has released data detailing the volume of crime in Wisconsin during the year 2020. Understanding that a significant number of offenses stem from untreated mental health and substance abuse issues, it is time to increase funding in social justice organizations, and keep these individuals out of the criminal justice system. Using these statistics to increase funding in the same broken system is not going to repair our community.

The Importance of Police Body Cameras

Numerous Wisconsin families have lost loved ones due to abusive police practices. Many times, police footage shows the true version of events, while police reports detail a story that differs from reality. Less than half of police departments that participated in a survey conducted by the Wisconsin Department of Justice reported they had enough body cameras to supply each officer. This could pose as an issue, as body cameras are often relied upon to accurately reveal true narratives of events.

This month, Madison Police Department Chief Shon Barnes addressed his thoughts about police reform and accountability in a CNN interview. The interview took place following the guilty verdict of former police officer Derek Chauvin in the death of George Floyd. In a response to the case and verdict, Chief Barnes stated, “We need a national standard for the way we conduct business…Our community expects that from us. We need to look at police reform from the standpoint of imagining or reimagining what it means to have public safety.”

The debate revolving around police reform stems to the national stage as well. However, if any real changes are going to occur, they must occur on a local level. This is because state and local governments control a majority of law enforcement agencies. Local elections will determine if public safety is salvaged in our country.

Across the political spectrum, Wisconsin residents agree that expungement laws need to be expanded to afford a clean slate to more individuals who have been justice impacted.  With that level of agreement, it’s time that Wisconsin legislature act and give people the second chance that everyone deserves.